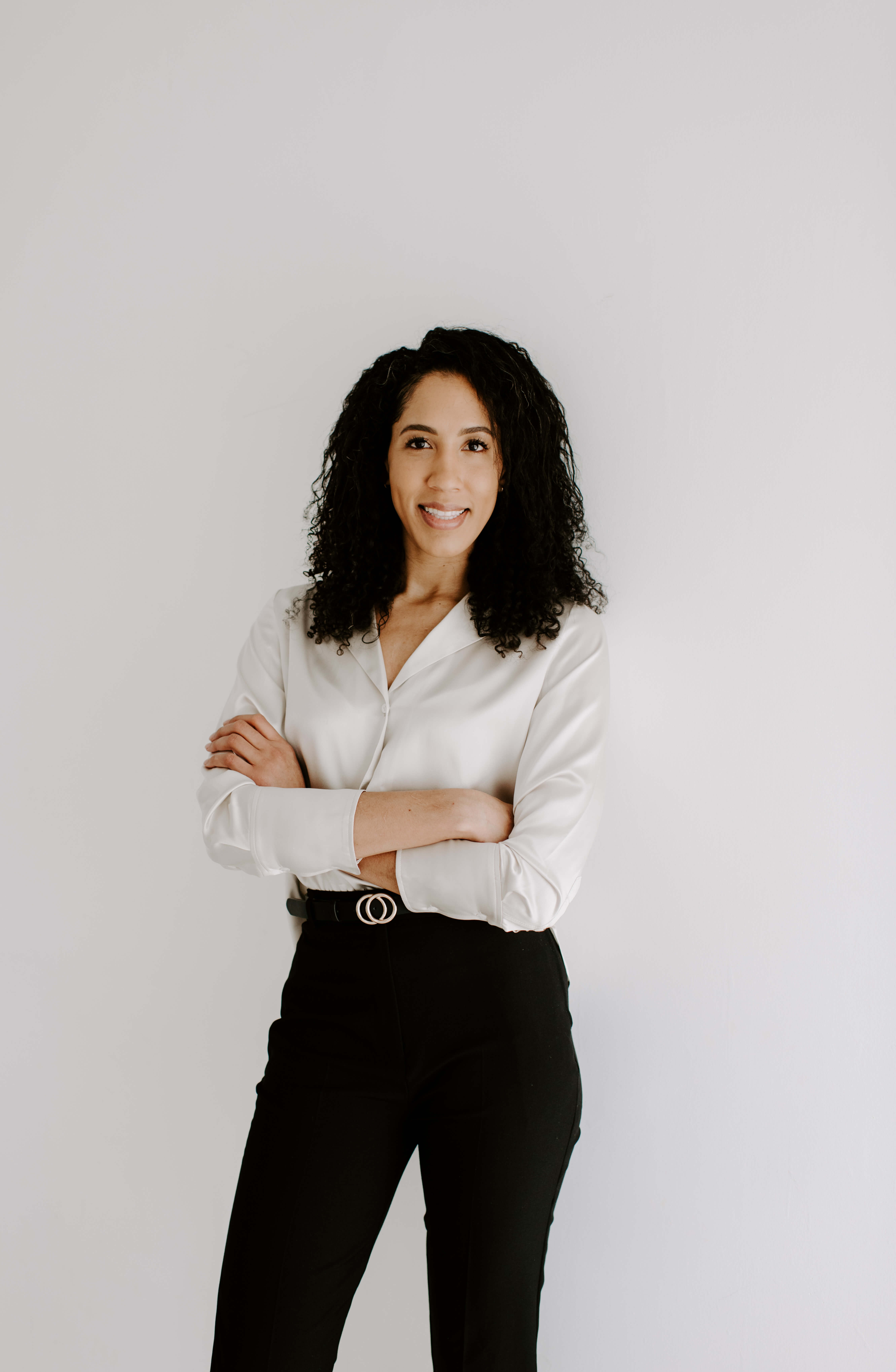 One of the most important figures in Canadian basketball, Miranda Ayim has had an illustrious career spanning over a decade, where she reached the top of women’s basketball in Canada and abroad. A three-time Olympian and former co-captain of Team Canada, Miranda most recently represented Canada as flag-bearer for the Tokyo 2020 Opening Ceremonies. Shortly after the Olympics, Miranda announced her retirement from the sport, expressing her thanks in a heartfelt Twitter post. Miranda currently works as a performance and wellness coach. In addition, Miranda hosts her own podcast, where she is joined by experts in business, sport and psychology.

Miranda broke several records during her 4 years at Pepperdine University. Miranda became the school’s all-time leader in blocked shots and tied the single game record. She was named a Division Scholar-Athlete and was named to the All-West Coast Conference first team three times. Miranda has had a thriving professional career in Europe, spending the last six seasons with Basket Landes in France, where she achieved legendary status. In her last season, she was named Player of the Week Among Canadians Playing Abroad twice. Miranda has played a pivotal role in Team Canada’s recent successes, as a productive and reliable member of the team. In 2020, Miranda played 59 minutes as Canada went 3-0 at the FIBA Olympic Qualifying Tournament, securing Canada’s third consecutive Olympic appearance. In 2019, she helped Canada to a silver medal at the FIBA AmeriCup. In 2017, Miranda served as captain during the FIBA AmeriCup, where she led the team to gold, and was named to the tournament all-star team.