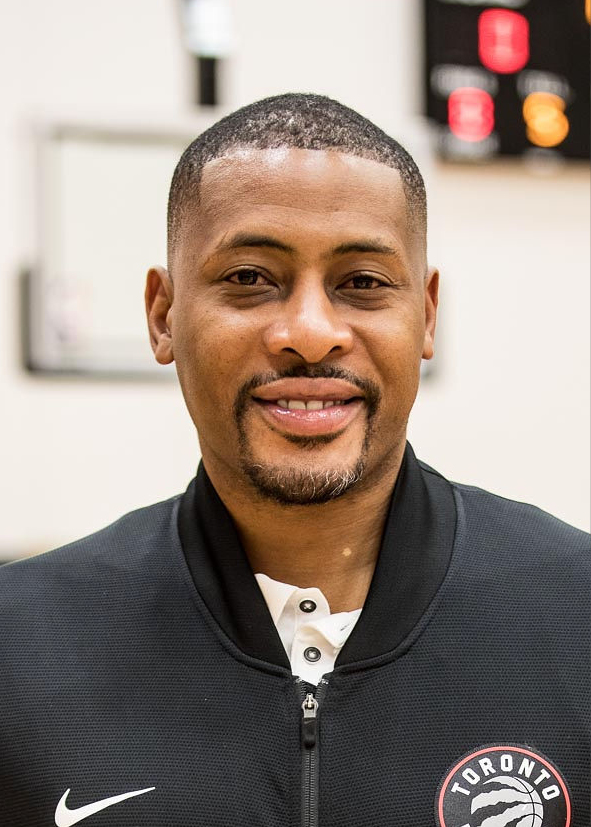 Jamaal “Big Kat'' Magloire, was born and raised in Scarborough, Ontario and is the son of Trinidadian-born parents, Garth & Marion Magloire. He is a loving brother to 4 (one of which is deceased) and proud father of his only son, Jalen Magloire.

Jamaal is an accomplished basketball player, coach and philanthropist who graduated from Eastern Commerce and went to the University of Kentucky on a basketball scholarship, winning a NCAA Championship in his sophomore year.

The most decorated basketball player from the Greater Toronto Area, Jamaal was drafted 19th overall by the Charlotte Hornets in the 2000 NBA Draft. Jamaal went on to play for 13 years before retiring with his hometown team, the Toronto Raptors where he won an NBA Championship as Assistant Coach.

Jamaal is currently in his 8th season as an Assistant Coach and Community Ambassador with the Toronto Raptors.

Jamaal's passion is basketball, but he is equally passionate about giving back to his community through sports and the arts. In 2017, he established the Jamaal Magloire Charitable Foundation to improve the lives of underserved youth by helping them to obtain and nurture academic and social skills through the arts, sports and community. The old adage “It takes a village to raise a child” rings true with Jamaal’s family and community leaders, seeing his potential and turning it into possible. Jamaal wants to do the same for today’s youth, creating a pathway for success.

Jamaal is also the founder and President of The Toronto Revellers Cultural Association, a non-profit founded in 2006, dedicated to promoting and supporting Canada’s multi-cultural mosaic by celebrating the rich diverse culture and traditions of the Caribbean. This vibrant collective of over 2000 masqueraders from children to seniors, volunteers and designers unite as “The People’s Band” each year for the Toronto Caribbean Carnival. Jamaal is committed to helping others, serving as ambassador for Canada 150, Toronto Caribbean Carnival and Pan Am Games to name a few. His support also extends to many charitable causes like Children’s Breakfast Clubs, CIBC Miracle Day, Kids Help Phone and Black Business & Professional Association.