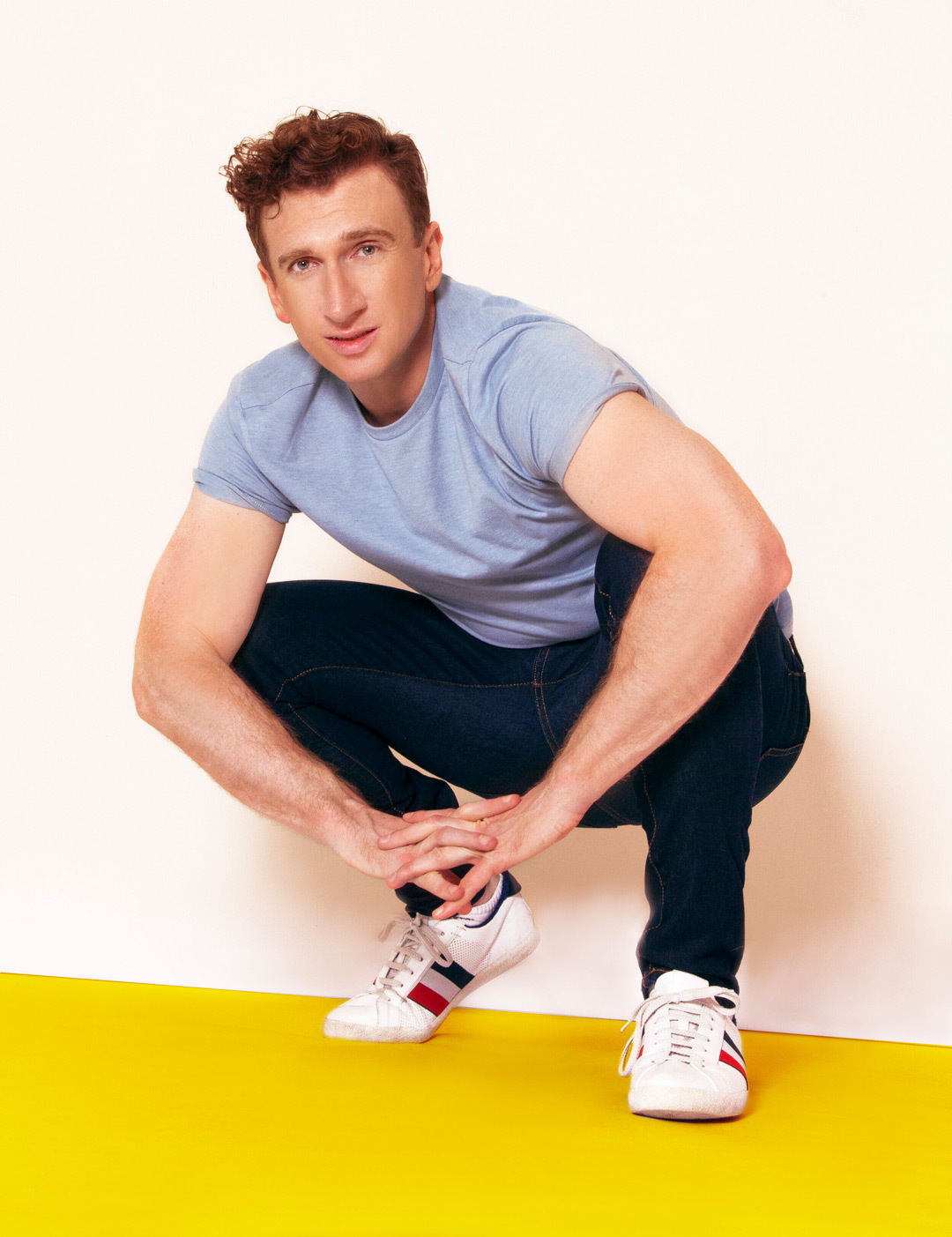 Brock McGillis is a former OHL and professional hockey player, having played professionally in both the United States and Europe . McGillis is the first male professional hockey player to openly come out as gay. Brock has become an influential advocate for the LGBTQ+ community. Brock speaks at corporations, events, conferences and at schools. His story has been highlighted in newspapers and blogs across North America. McGillis has been featured in the book “Everyday Hockey Heroes”, CBC The National, CTV’s Your Morning and many, many others.