This is Your Sport

Whether on skates or in a sledge, this activity will keep both body and mind engaged while skating & pivoting on ice, avoiding opponents, and hopefully scoring on net with a stick and a puck. Hockey can be played both in an arena in a league as well as outside at community rinks in the colder months.

Equipment needs can range from full equipment for leagues to minimal equipment for outdoor pick-up games but should always include a full-cage helmet, skates or sledge and a hockey stick.

Skill development can happen both organically on-ice as well as through lessons or even drop-in ice time where one can work on individual skills. With teams having an average of 12-16 players per game, there is almost always the chance to rehash the game afterwards, creating friendships in the process. If you’ve played soccer or basketball before, then you already understand the strategy and positioning of hockey. Action-packed, you will never be bored while playing or watching. Be a part of Canada’s National Winter Sport! 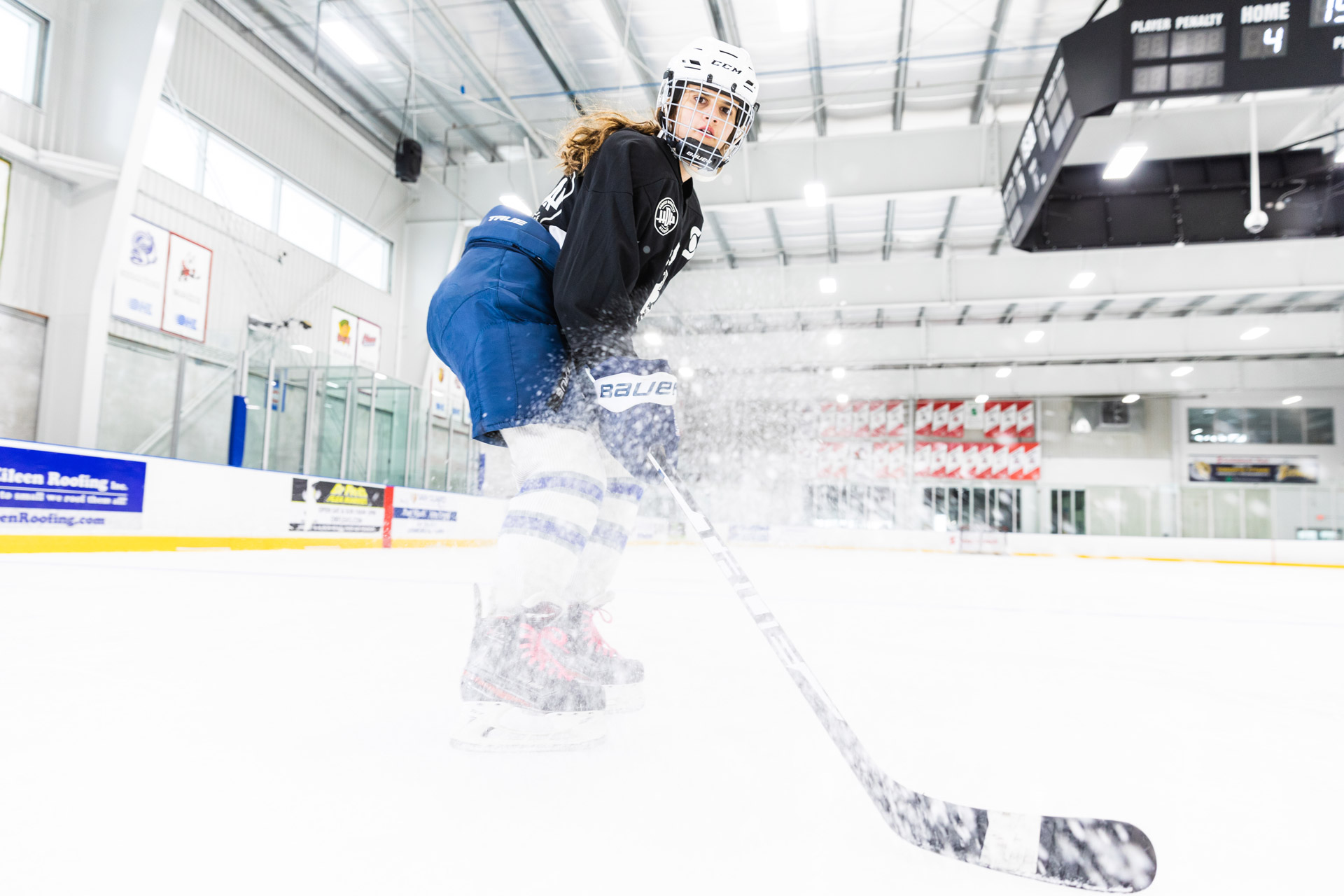 Helpful Resources for Everyone